Dental Education - Is Thanksgiving Food Bad for You?

Is Thanksgiving food BAD for you??

The short answer is it could be! But, that does not mean you cannot partake!

Many traditional Thanksgiving foods can be slightly harmful for your teeth, but there’s hope. As long as you take care of your teeth, you can indulge, especially since it’s only once a year.

It seems that the general public tend to know what foods or drinks are good and bad for you.

What do you do when you don’t know? Go ask the professionals! Several websites offer great advice for navigating your holiday meals.

Some of the worst foods to partake of on your holiday retreat would be starchy and sugary foods. Items like candied yams, stuffing, candied nuts, and rolls all contain sugar or starch. These can help feed the bacteria responsible for cavities. And yes, unfortunately, this includes the infamous pecan pie! It’s always best to eat these foods followed by a swish of water or even brushing, if possible.

Another cavity culprit is soda! We should all know by now that soda contains sugar and acids that help bacteria hosting the perfect environment to thrive. Again, if you drink soda, swish with water or brush, if possible.

Now that we have an idea of what foods to either avoid or swish after eating, let’s look at foods that might actually be good for your teeth!

The following advice is available on www.colgate.com about the best foods for your oral health around this grateful holiday.

Some foods that actually combat the bacteria include some holiday appetizers like cheese, raw veggies, and mixed nuts.

Cheese helps buffer the acid that is needed to break down foods, but this acid can have a negative effect on your teeth if left too long. Eating cheese after drinking soda, for example, would help prevent those negative effects caused by the acid in soda. We also recommend indulging in fresh fruit trays. These can meet your sweet treat needs, but not create damage to your oral health.

Lastly, let’s talk about drinks. Although there are several options to quench your thirst around the holidays, there are two main drinks that we would recommend: water and tea.

Water is always the best choice when you are thirsty, holiday or not. Tea contains fluoride and helps keep you hydrated, a home run for oral health!

So, eat well, drink well, and make great Thanksgiving meal choices. You will have those pearly whites for many Thanksgivings to come! 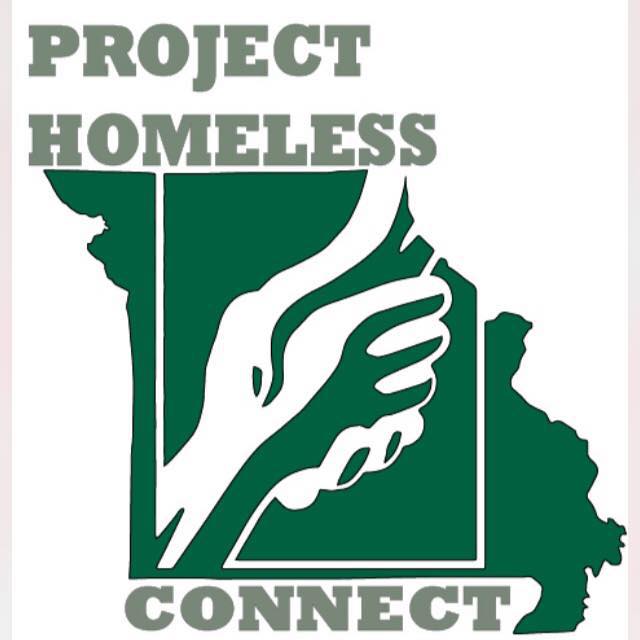 Imagine not knowing where your next meal would be coming from or searching for a decent place to sleep where you are safe from the elements. Jefferson County’s homeless population lives this every day.

On Thursday, September 20 at Elks Lodge in Festus, MO, dozens of local agencies joined arms to provide services to this population, reaching 88 homeless individuals including 19 children and 50 households.

“Seeing so many Jefferson County agencies come together to assist and support our homeless population was an amazing experience to be a part of,” said MaryBeth Pugh, Housing Manager at COMTREA. “It may have only been a one day event, but Project Homeless Connect gave hope to so many people who do not know where to turn in times of crisis.”

All of these services were provided at either a very low cost or no cost at all to those who qualified.

COMTREA was awarded a $10,000 grant to launch the event as a way to help this underserved population with their basic and everyday needs. 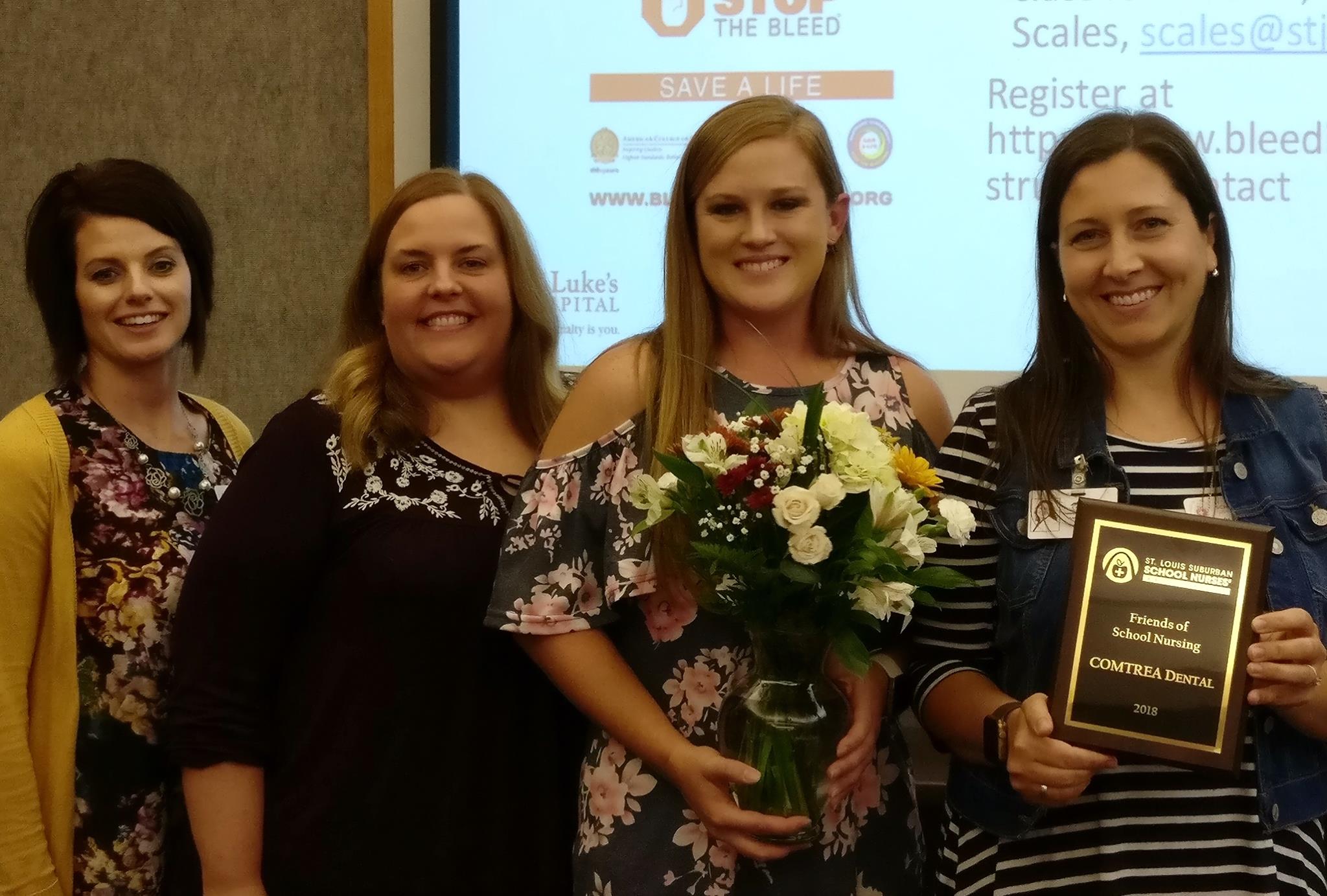 COMTREA was nominated for work with Parkway Schools​ and future work with the Rockwood School District​. 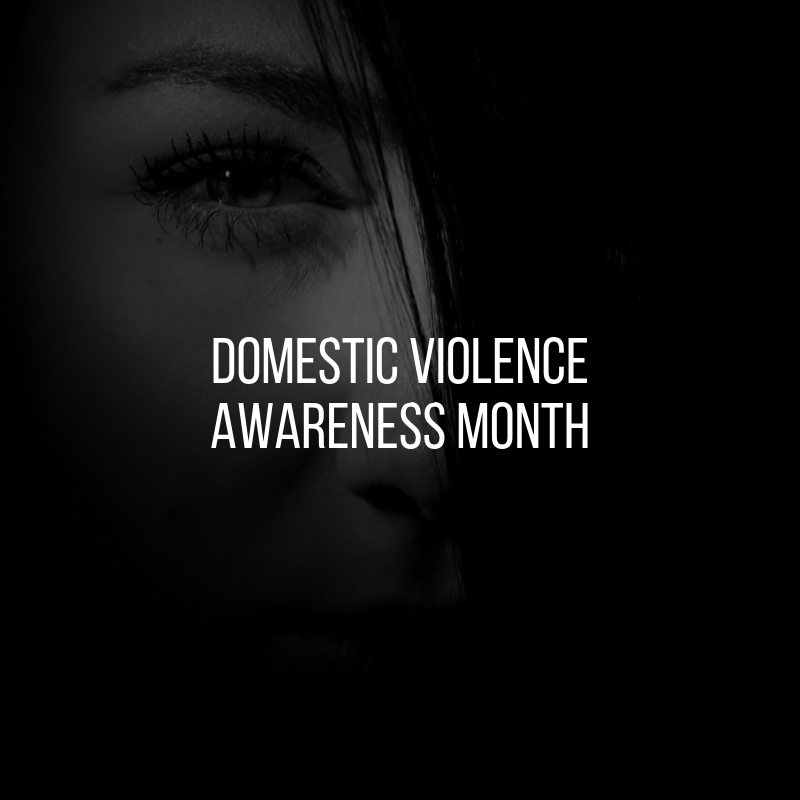 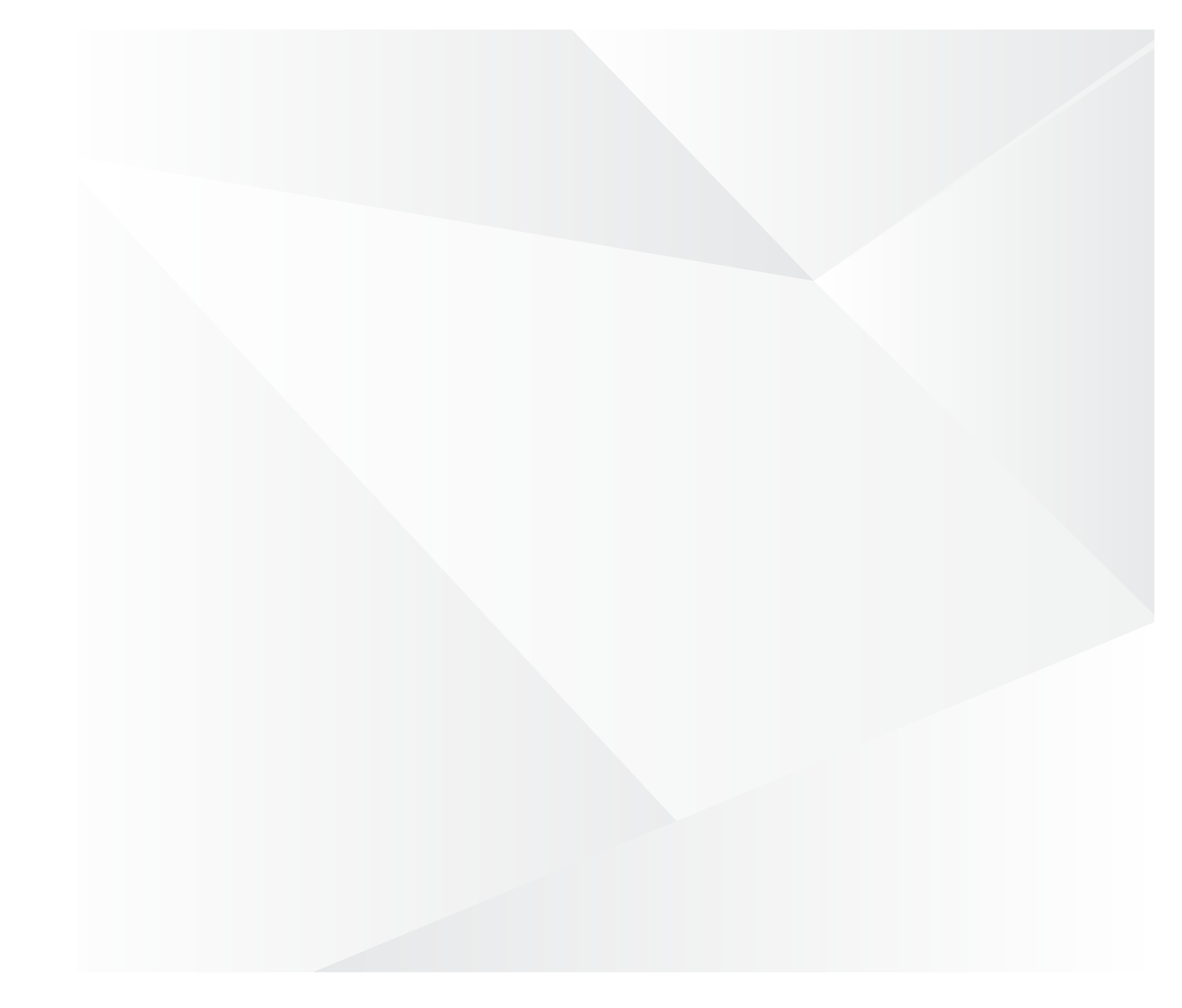